He began his kitchen career at 17 years of age, as a commis de cuisine and then took several seasonal placements in Valle d’Aosta. Following that, he worked as a chef de partie in various restaurants, such as: Locanda Mongreno in Turin with chef Piercarlo Bussetti, Ristorante La Barrique, also in Turin, with chef Stefano Gallo, Hotel Sant’Andrea in Taormina with chef Stefano Mazzone, and then at Ristorante Ab+, again in Turin, with chef Alessandro Boglione.

After having individually managing the kitchens of the restaurants Tre Galli and Tre Galline, and the pasta maker Tre Uova (Turin), he became the Executive Chef of all three facilities, as well as the Carlina Restaurant & Bar. 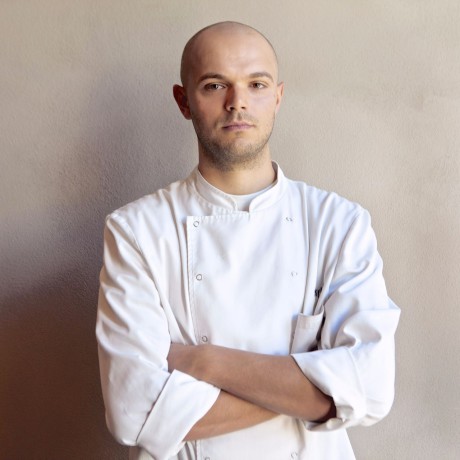 Ukrainian by birth, 28-year-old Vasyl Andrusyshyn started his culinary career nine years ago in international cuisines, including Italy, Brazil, and Denmark. The chef has worked in highly acclaimed, starred restaurants such as the renowned Noma in Copenhagen, Locanda Mongreno, and Ristorante Pier Bussetti at the Castello di Govone.
Since September 2015 he is head chef of Carlina Restaurant & Bar.

Massimo di Chiaro was born in 1981 and, after receiving his degree in European Society and Culture from the Faculty of Literature and Philosophy at the University of Turin, in 2010 obtained his diploma as a Professional Sommelier from the Italian Sommelier Association. He has worked in the restaurant industry for almost twenty years, in various establishments in Piemonte. From 2009 to 2012, he worked as a sommelier at the Tre Galli in Turin. In 2012, he moved to Milan for an important experience in the two-star restaurant, Cracco, developing his career as a sommelier, where he had the opportunity to work alongside such high calibre chefs as Matteo Baronetto, Luca Sacchi and Carlo Cracco.

In 2013 he spent a year working in two famous Italian restaurants in Melbourne (Australia): The Italian (one ‘cappello’ from the Espresso Guide ratings) and the legendary Caffè Ristorante Di Stasio (two ‘cappello/cappelli’ from the Espresso Guide ratings) where he was able to bring the best of Italian wine-making and explore the world of Australian and New Zealand enology. Since September 2014, following the establishment of Carlina Restaurant & Bar, he has been performing the duties of waiter and sommelier there, in addition to managing the three wineries belonging to the group (Carlina, Tre Galli, Tre Galline). 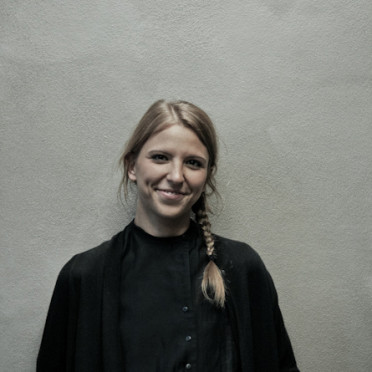 From a liberal arts background, after an extended period working at the Tre Galli Restaurant in Turin, she expanded and diversified her restaurant and catering experience in various establishments. Since September 2014, following the birth of Carlina Restaurant & Bar, she has been managing all things relating to the food and beverage service. 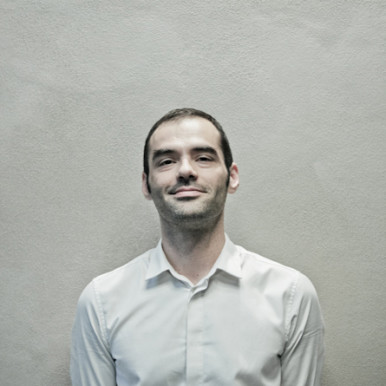 Active in the restaurant sector for more than 15 years, he began his career as a bartender at the Hafa Cafè in Turin. Then he moved permanently behind the counter, living his young professional life divided between clubs and bars in Turin and summer seasons at the Arca Musica Bar in Alghero.
In the spring of 2005, he took part in the opening of Muu Cocktail Bar in Turin as head barman. Within two intensive years of work and experimentation, he had the opportunity to grow on a professional level and develop his own work method.

His exuberance and restlessness guided his career towards work in various cocktail bars and local establishments, including Wallpaper and the T-Club.
He has been the barman at Carlina Restaurant & Bar since September 2014.